An 'expansion' ? Yes, it means we are not releasing a entirely new version of GSX, causing grief to anybody that bought it recently, and having to deal with several upgrade offers that won't surely satisfy everyone so, instead, we are releasing it as an expansion, which means: 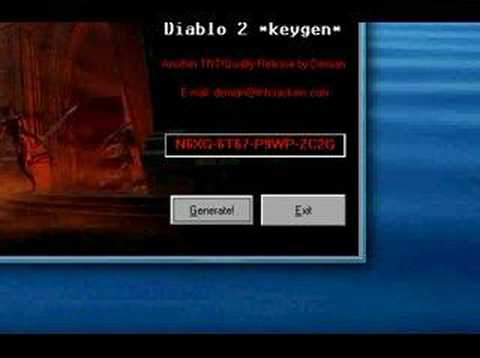 We believe the expansion approach is one that will allow us to sustain the continuing development of the product for the following years, without leaving anybody out. We'll surely improve all the core features in GSX, like Pusback, which is the likely candidate for the next rewamp (last year we remade the Refueling), and we'll still add new services to the core product, like water/lavatory vehicles, and such core updates will continue to be free. 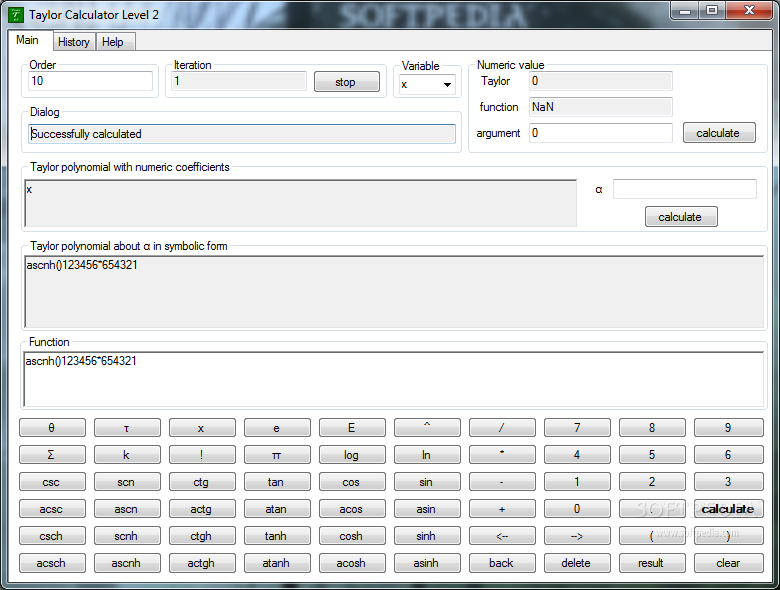 If everything goes right with Beta testing, which will probably start in the last week of June (because me and the other main GSX developer will be on vacation in the US until June 24th), we are aiming for a September release.

The product will work with both FSX and Prepar3d but, we STRONGLY suggest Prepar3D V4, both because it will be more featured, but also because the animated passengers, although are fairly fps friendly, will probably take some toll on memory, which is already a scarce resource in 32 bit., so it's very likely that using a complex airplane with a complex scenery AND animated passengers WILL cause OOM crashes in FSX.

So, while (with the exception of the Jetway numbers feature), there's nothing that prevents the product to work with FSX, it would be wise using it with Prepar3D 4 only. Of course, it will be available in Trial, so if you are still convinced to use FSX, try it first with your preferred airplane.

About the price, it hasn't been decided yet, but you can expect it will cost less than the base GSX products so, very roughly, you can expect something below 30$.